Extreme Canadian winter temperatures can easily make us think of the North Pole. Freezing cold, this hostile climate can damage the objects you left in the car and even threaten your safety. That is why it's important to verify what's in your car to make sure everything is ok.

Here are 10 things you should never leave in your car in the winter:

Children, elderly people and pets are especially sensitive to the cold. Never leave someone in a non-heated car as the temperature inside can drop quickly. 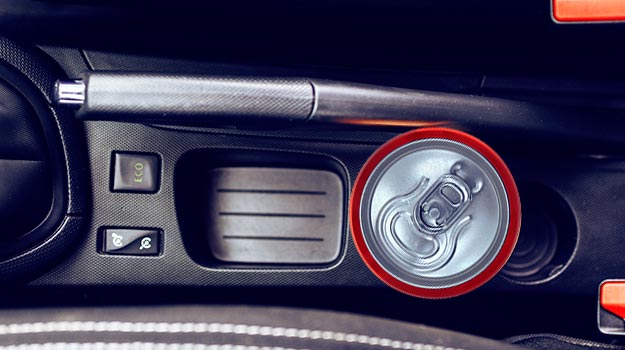 Liquids expand when they freeze, which can lead to a big mess. That is why it's important to avoid leaving bottled water, fruit juice, pops and beer in the car when you get back from the grocery store. Pressurized cans could explode if exposed to extreme temperatures.

Eggs exposed to extremely cold temperatures will tend to freeze and their shell will crack. If that happens, it's important to discard those eggs as they could have come into contact with materials considered unfit for human consumption.

Canned foods can also freeze and expand, just like pop and beer. If canned food freezes, it's important to let it thaw in the fridge. And if the can is damaged or rusted, discard the food immediately. 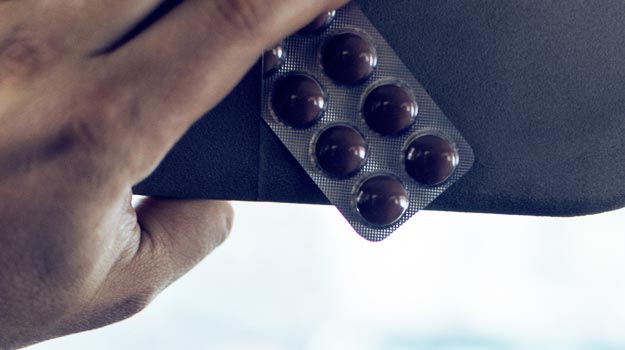 If you bought drugs in a drug store, avoid leaving them in the car. Some, such as insulin, could become less effective if they freeze.

Your eyeglasses frame is sensitive to the heat and cold. Extremely cold temperatures can even cause it to break.

Always keep a certain quantity of gas in your gas tank in the winter. To keep fuel lines from freezing, keep it at least half full when the weather is extremely cold. Also make sure to check fluids such as antifreeze.

Music instruments can also be affected by the cold and become untuned. Also, instruments made of real wood can contract when exposed to cold air and even crack.

Aerosol products such as hair spray or paint should not be exposed to extreme temperatures. 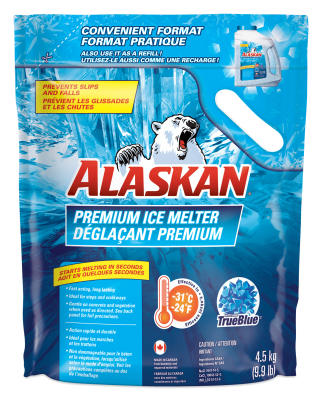 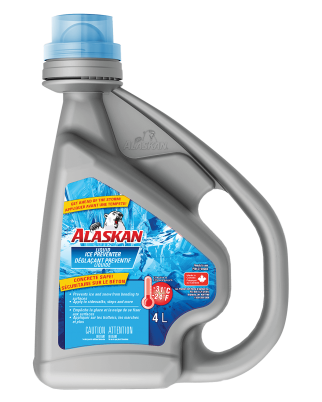 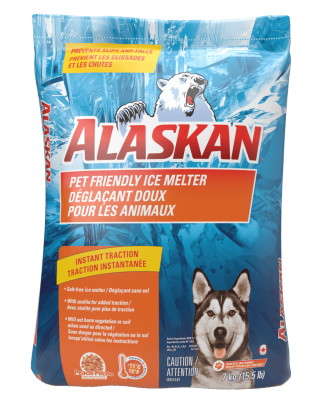 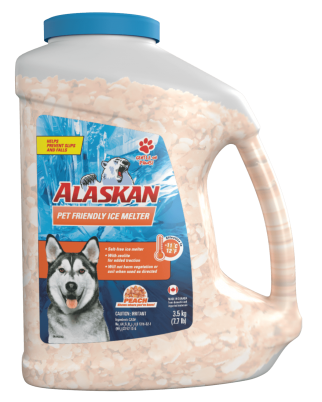 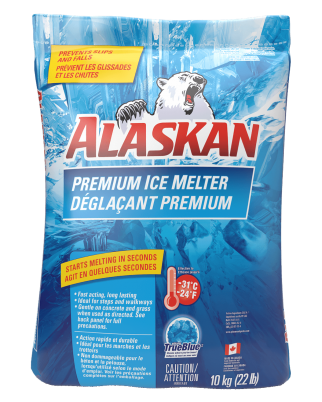 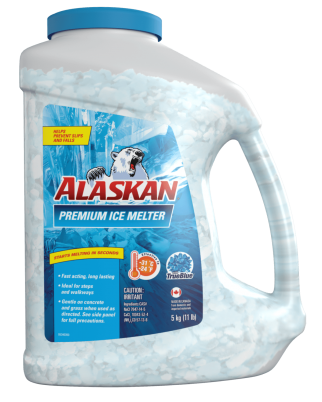 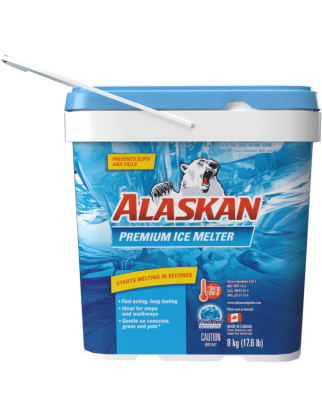 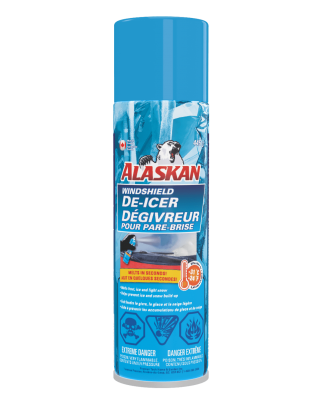